Thank you to our 2021 corporate sponsor 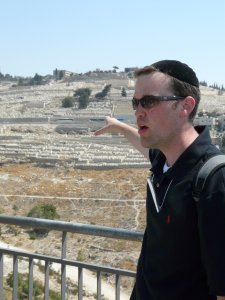 Rabbi Pinchas Landis grew up in Atlanta, Georgia.  After graduating from a performing arts high school, he traveled the country for a year as International B’nai B’rith Youth Organization (BBYO) President.  Throughout this time he became more interested and aware of traditional Judaism.   Rabbi Landis has since spent a total of nine years learning at Yeshiva University, Ohr Somayach Tanenbaum College, and the Ner Israel Rabbinical College.  He has also done postgraduate work towards a Masters in Community Counseling at Johns Hopkins University.  Before serving as the Education Director for Partners In Torah, Rabbi Landis was a congregational Rabbi in Cincinnati.

Rabbi Landis is a dynamic and fascinating speaker and teacher, specializing in the areas of Jewish Inspiration and Jewish History.  He also enjoys rock climbing, reading business books, working out, graphic and web design, and playing with anything electronic.  Rabbi Landis and his wife Nomi have five beautiful children. 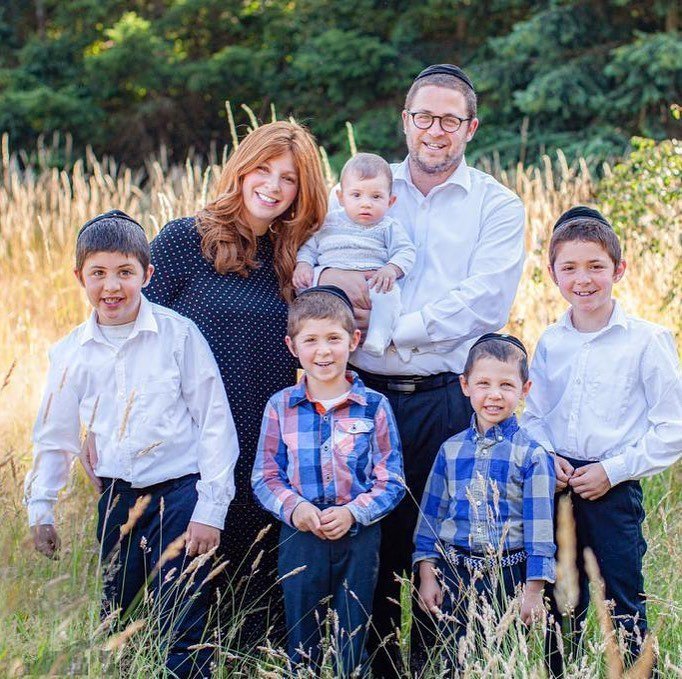 Rabbi Doovie Jacoby was literally born into a Jewish outreach family as his father rabbi Benjie Jacoby was the west coast NCSY regional director in 1987 at the time of his birth. his family moved to Toronto when he was 2 to continue their holy work in the Jewish community. after growing up in a home like this, Doovie made it his life’s mission to connect unaffiliated Jews.

In 2009, Doovie and his wife Aviva moved to Israel as newlyweds to join the Jerusalem Kollel where they received extensive Jewish outreach training and rabbinic ordination from rabbi Yitzchok Berkovitz. upon the completion of the 3-year program, they moved to Portland where Doovie became the director of portland NCSY and Aviva became the director of Jr. NCSY and family engagement. The Jacoby’s excelled in their positions for the past 8 years.